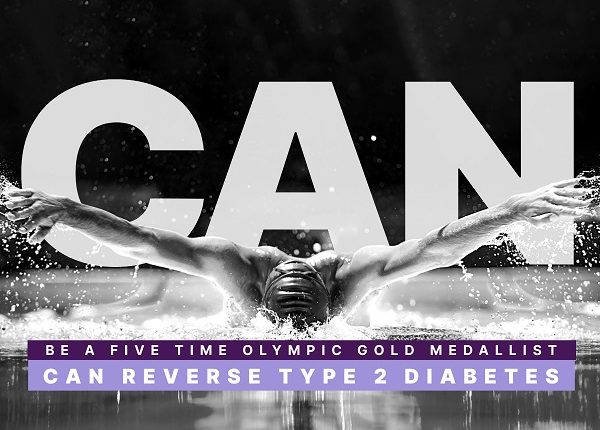 Bengaluru : Sugarfit, a health-tech platform that seeks to prevent, manage, and reverse diabetes, has launched a campaign titled ‘#WeCan’ for World Diabetes Day.

There are several recent studies and reports pointing towards the disturbing trends and urgent need to prioritize diabetes awareness and reversal in India. Some of these reports indicate that-

The #WeCan campaign stresses that diabetes reversal is possible and there are tools and platforms out there, like Sugarfit, that have tried and tested methods to make this happen. Sugarfit aims to help people take that first crucial and life-changing step against Prediabetes or Type-2 diabetes. Many people are misinformed about their conditions and lead unfulfilled lives because they believe they cannot do what others without diabetes can.

Sugarfit’s campaign aims to turn these ‘CANT’s’ into ‘CANs’.

The campaign features an emotionally stirring video, narrated by Farhan Akhtar, which sends the message that diabetes need not come in the way of someone achieving their dreams. Legends have done it and so can you.

It will further be amplified using a rousing social media campaign and outdoor advertisements.

Commenting on the launch of the campaign, Madan Somasundaram, co-founder, Sugarfit, said: “There is a lot of misinformation about diabetes out there which leads diabetic people to believe that they cannot fulfill their dreams or enjoy the simple pleasures of life. Recent studies show that diabetes prevention among metropolitan Indians should be made an urgent national priority, with a special focus on middle-aged Indians as their lifetime risk of getting diagnosed with diabetes, especially Type-2 diabetes, increases with age and BMI. With all of this in mind, we, at Sugarfit, aim to emphasize on the fact that diabetes can be reversed and a product like ours can enable this.”

He added: “I am excited to kick off the #WeCan campaign ahead of World Diabetes Day so that we can restore hope in more people and move them to action. We want to urge more people to take that first step either for themselves or for a loved one and connect them to a solution like ours which can show them the way.”

Dr Chhavi Mehra, Chief Medical Officer with Sugarfit said: “As doctors, we are increasingly seeing cases of younger people getting diagnosed with Prediabetes and Type-2 diabetes. There is a major gap in the information they have access to. Most patients think the diagnosis is an end to their dreams but there is enough clinical evidence to go around indicating that diabetes reversal is completely possible with the right guidance and approach. I am excited about our #WeCan campaign and hope that we can spread awareness on diabetes.”