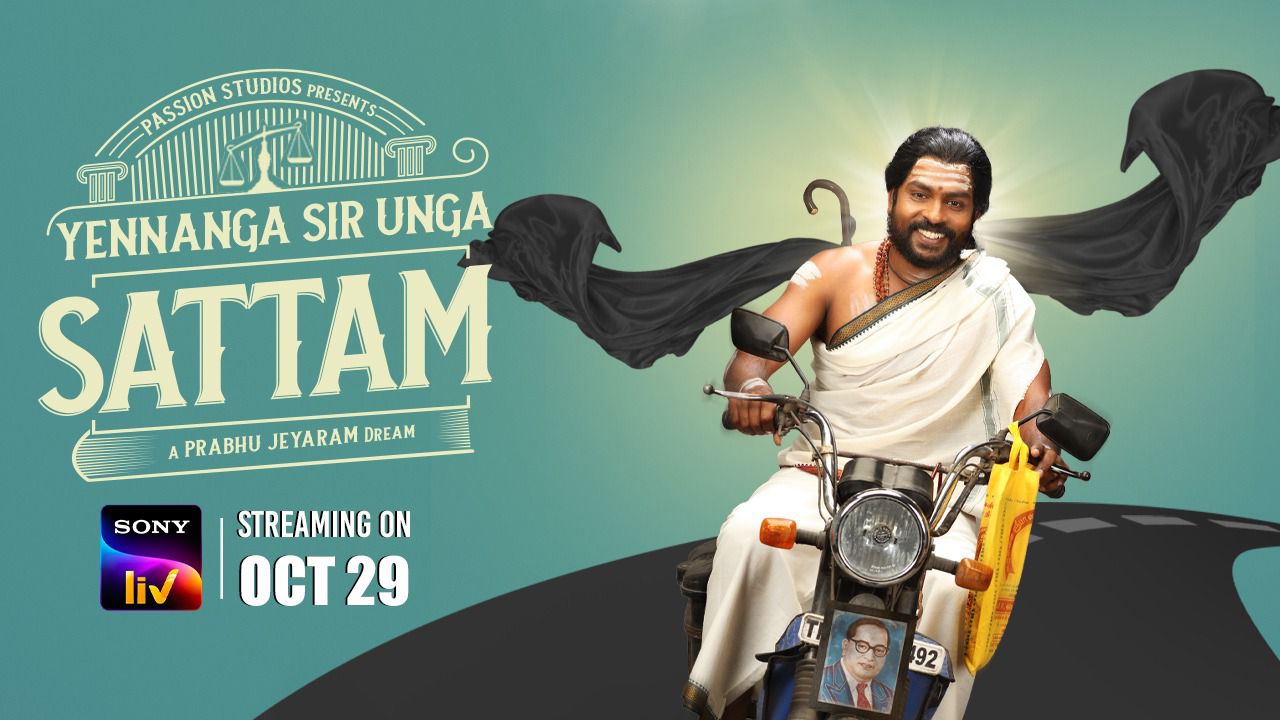 The film follows the life of JP, a middle-class man, who aspires to climb the social ladder by marrying out of his community. However, he ends up marrying a girl from his own community, eventually realising that only by taking pride in his identity and community, can he accomplish his dreams. He decides to give voice to his community by making a movie on his life. Narrating a multiple stories parallelly, that converges towards the climax, the film provides a holistic understanding of the lives of socially & economically deprived communities.

How Do You Teach Units Of Measurement?