Replicas of vintage Adidas shoes worn by Canadian athlete and amputee Terry Fox sold out within an hour of going on sale Wednesday, his foundation said.

The Orion shoe line was re-released to commemorate the 40th anniversary of the Canadian icon’s Marathon of Hope, in which Fox attempted to run across the entire country, despite having lost a leg to cancer.

Net proceeds from the shoe sales are going to the Terry Fox Foundation for cancer research.

“We are humbled by Canadians’ love for Terry. Today’s items from the collection sold out fast,” the foundation said in a tweet. 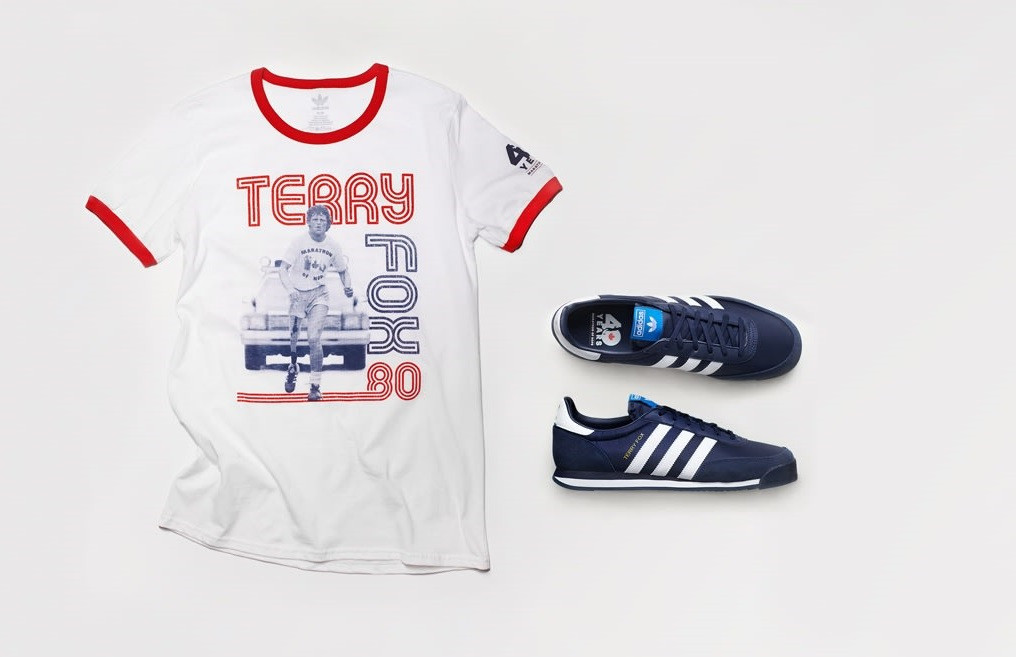 The then-unknown freckle-faced 21-year-old from British Columbia had written to Adidas before setting off with two friends on his cross-country trek in 1980.

“We need your help. The people in cancer clinics all over the world need people who believe in miracles,” he wrote. “The running I can do, even if I have to crawl every last mile.”

Adidas responded by sending him 24 pairs of its blue Orion running shoes.

For 143 days, Fox ran close to a marathon a day, for a total of 3,339 miles (5,400 kilometers). He endured both ice storms and summer heat as he crossed six provinces.

But his journey from the Atlantic to Pacific coasts was cut short when the cancer that had claimed his right leg three years earlier returned and spread to his lungs, and he was forced to stop in Thunder Bay, Ontario.

He died in hospital 10 months later.

Foundation spokeswoman Martha McClew told AFP that Fox’s older brother Fred Fox was among the thousands who hovered over their computers with a credit card in hand Wednesday, hoping to score a pair of the commemorative kicks amid the buying frenzy.

He could have gotten a pair directly from Adidas, which has maintained ties to the foundation, but the family has always insisted that all funds raised in Fox’s name go to cancer research, she explained.

In the end, he did not get a pair.

The 40th anniversary shoes come with a copy of Fox’s letter to Adidas, his quotes inscribed on the shoelaces and his name printed in gold.

For those who missed out, the foundation said Adidas is planning to release more Terry Fox anniversary items later this year.

Adidas is hoping to raise Can$1 million from the sales — the same goal that Fox had set for himself.

Collision of galaxies may have spurred our solar system's formation