National Centre of the Performing Arts (NCPA) resumes operations with a smattering of shows! 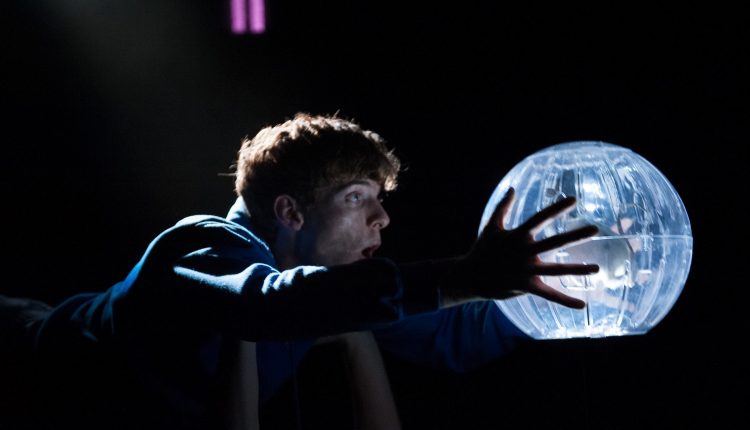 With the restriction on large gatherings lifting, events have resumed with renewed fifure. Recently (NCPA) National Centre of Arts reopen after a prolonged hiatus of nearly one and a half year.

NCPA which is known for hosting a wide variety of recently reopened for audiences after a prolonged hiatus of nearly one and a half year.

Here is a list of events taking olace6 this week:-

The Gershwin’s Porgy and Bess

Sung in English with English Subtitles

The dazzling new production of the Gershwin’s great American opera was the Met’s biggest crowd-pleasing hit of the season, with a superlative cast led by Eric Owens and Angel Blue in the title roles. The Washington Post hailed it as “a Porgy of its time that speaks to ours.”

Porgy and Bess is set in Catfish Row, a dockside area of Charleston, about 1930. The plot depicts the story of Porgy, a disabled black street-beggar living in the slums of Charleston and Bess who wants to turn away from her former life as a prostitute and addict. Following a murder, Bess’s abusive partner Crown flees, leaving her amongst a disapproving community. Porgy and Bess develop an unlikely relationship and Bess finally finds acceptance on Catfish Row – until a hurricane and return of Crown change everything.

The national lockdown had taken away a lot of privileges from us, but it has also been a good teacher, a catalyst that has sowed the seeds of new knowledge and forced artistes to start thinking out of the box and create work never thought of before. This evening is the first of many such presentations which feature choreographies that have been born during lockdown. Some of these choreographies have been presented online in a limited space to suit the mobile camera screen and will now be remodelled to be featured on a live performance stage. There will be presentations by group members who have redesigned a choreography that was originally created by merging videos shot in their individual spaces. The NCPA brings them all together, not online but physically for the first time after a long gap.

The Curious Incident of the Dog in the Night-Time

Christopher, fifteen years old, stands beside Mrs Shears’ dead dog. It has been speared with a garden fork, it is seven minutes after midnight and Christopher is under suspicion. He records each fact in the book he is writing to solve the mystery of who murdered Wellington. He has an extraordinary brain, exceptional at maths while ill-equipped to interpret everyday life. He has never ventured alone beyond the end of his road; he detests being touched and he distrusts strangers. But his detective work, forbidden by his father, takes him on a frightening journey that upturns his world.

Based on the novel by Mark Haddon

Bass René Pape reprises his tremendous portrayal of the tortured tsar caught between grasping ambition and crippling paranoia, kicking off the 2021–22 Live in HD season. Conductor Sebastian Weigle leads Mussorgsky’s masterwork, a pillar of the Russian repertoire, in its original 1869 version. Stephen Wadsworth’s affecting production poignantly captures the hope and suffering of the Russian people, as well as the title ruler himself.

The resumption of physical events and performances after a prolonged moratorium is a breath of fresh air for the enthusiasts longing for normalcy and entertainment.