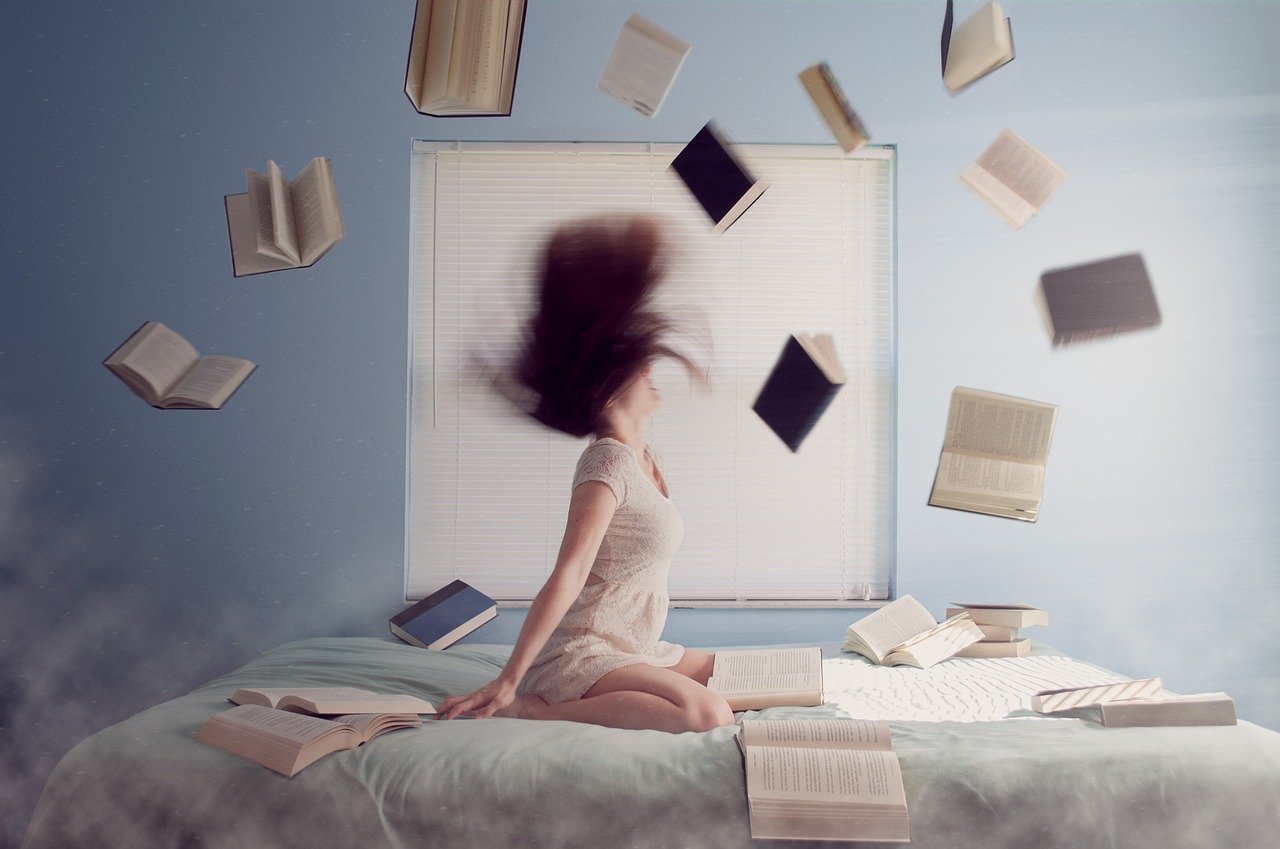 New research from Stanford University has found that stress can hinder the ability to develop informed plans by preventing people from being able to make decisions based on memory.

“Stress can rob you of the ability to draw on cognitive systems underlying memory and goal-directed behavior that enable you to solve problems more quickly, more efficiently and more effectively,” said Stanford psychologist Anthony Wagner, who is the senior author of the paper detailing this work, which was published on April 2 in Current Biology.

Researchers conducted experiments where they monitored participants’ behavior and brain activity as they navigated through virtual towns. After participants became familiar with the routes in a dozen towns, they were dropped onto one of the memorized paths to navigate to a goal location.

To test the effects of stress, the researchers warned some participants that they could receive a mild electric shock, unrelated to their performance, during their virtual rambles. Participants who did not have to worry about being randomly shocked tended to envision and take novel shortcuts based on memories acquired from prior journeys, whereas the stressed participants tended to fall back on the meandering, habitual routes.

Brain scans showed that the stressed individuals were less likely than their counterparts to activate the hippocampus, the region of the brain associated with memory, at their starting position to recall the experience of previous journeys. They also had less activity in their frontal-parietal lobe networks, which allows people to bring neural processes in line with our current goals. Previous work by the researchers had found that stress hinders this neural machinery, making it harder to retrieve and use memories.

“It’s a form of neurocognitive privilege that people who are not stressed can draw on their memory systems to behave more optimally,” said Wagner, who is the Lucie Stern Professor in the Social Sciences at Stanford’s School of Humanities and Sciences.

Looking forward, the researchers are especially interested in how the relationship between stress and memory affects older populations, who often experience both health and economic issues.