One of the most frequent requests from users since 2014, there is now no limit on the number of tracks a subscriber can have in their personal library, Spotify officially announced this week. 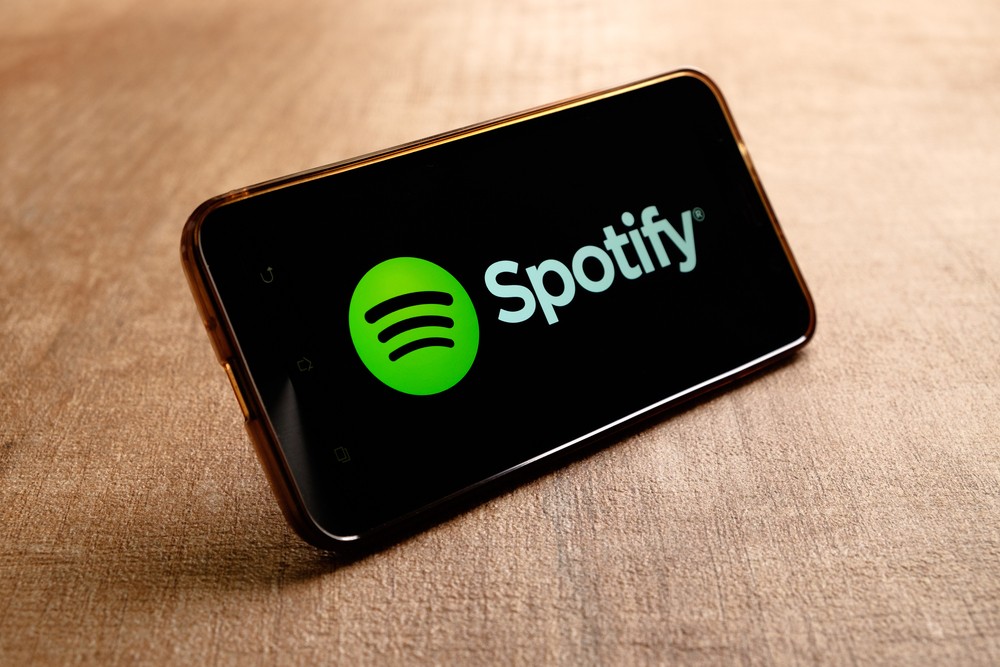 Until Tuesday, users could save just 10,000 items before being confronted with a message saying, “Epic collection my friend. There’s no more room in Your Library. To save more, you’ll need to remove some songs or albums.”

According to the company, this update does not affect the platform’s playlist track limit; for now, a single playlist is still limited to 10,000 items.

Regardless of which plan users are subscribed to, they’ll be able to add, add and add more music until their collection is complete.

Subscribers who are still being prompted with the limit message should see it disappear soon.

Presence of an Earth-Like Planet Around Our Nearest Star Confirmed