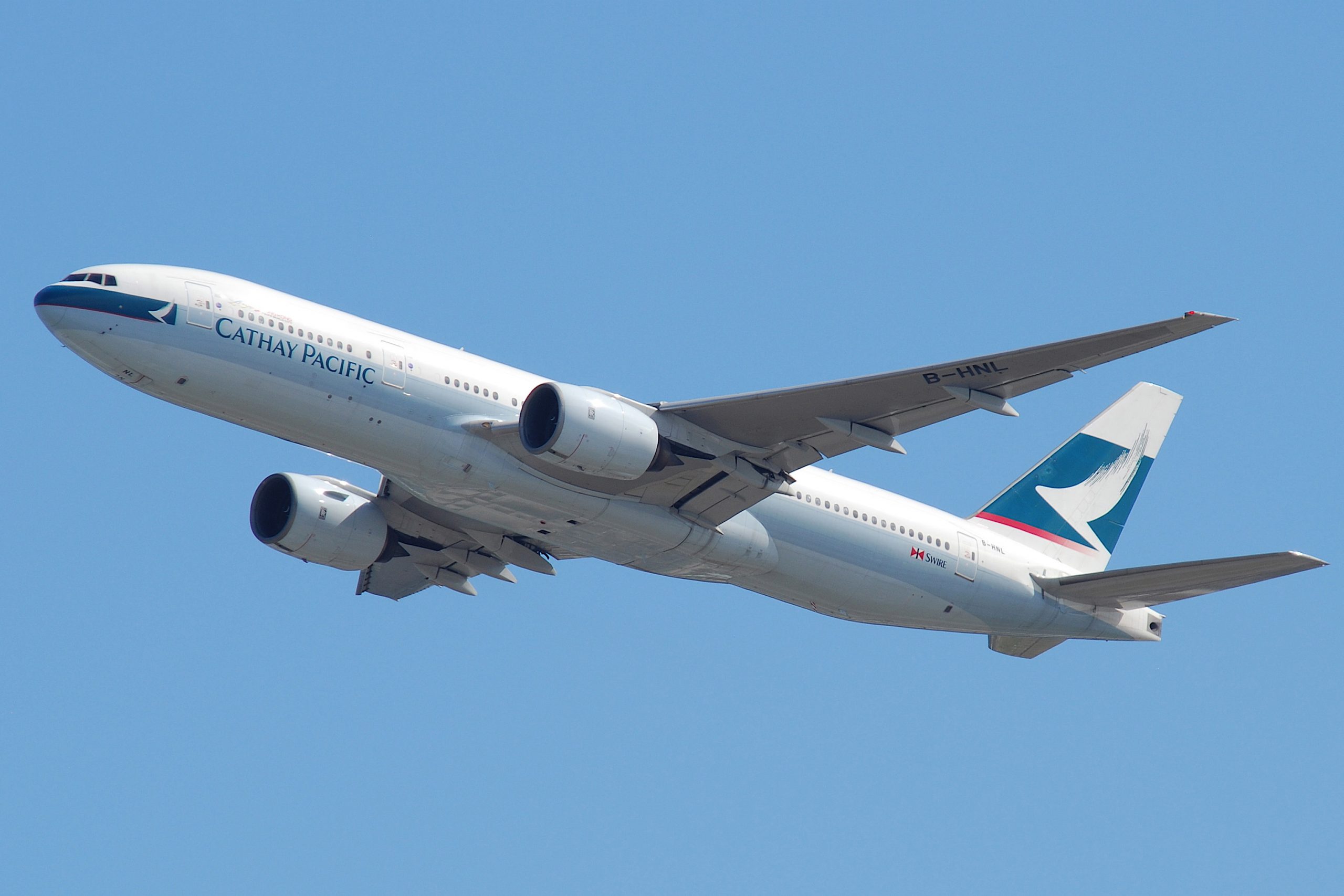 The aerospace giant had already halted production at its Puget Sound facility near Seattle, where the company builds the long-range 777 jet and other models, after announcing a two-week stoppage last month.

Boeing’s Commercial Airplanes Division President Stan Deal said in a statement that health and safety of employees and families is their shared priority amid COVID-19 outbreak.