US witnesses loss of 7,01,000 jobs in March due to the Coronavirus pandemic 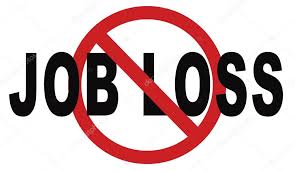 The United States witnessed the loss of 7,01,000 jobs in March raising the nation’s unemployment rate by almost one per cent to 4.4 per cent due to the Corona virus pandemic, said the Labour Department in its monthly employment report yesterday.

According to the report, the unemployment rate increased by 0.9 percentage points in March. The Labour Department report showed the worst-affected sector for employment in March was leisure and hospitality, specifically food services and drinking places, which accounted for about two-thirds of the job losses.