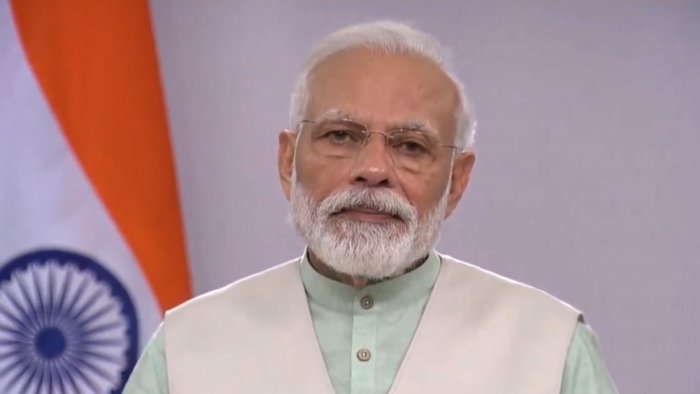 Describing the ongoing situation arising out of COVID-19 outbreak as akin to a social emergency, Prime Minister Narendra Modi has asserted that the priority of his government is to save each and every life. Mr. Modi said, the country has been forced to take tough decisions, and it must continue to remain vigilant.

Mr. Modi emphasized the impact of the emerging situation, as witnessed in the resource constraints. He said, India has been among the few nations to control the pace of spread of the virus till now. He also cautioned that the situation keeps changing continuously and one needs to maintain vigil at all times.

They said  the entire country is standing united behind him during the crisis. Boosting the health and morale of the healthcare workers, ramping up testing facilities, the need to assist smaller states and UTs and tackling the challenges of hunger and malnutrition were discussed.

They also spoke about economic and other policy measures to boost the country’s capability in this battle against the pandemic. Suggestions were also given by the leaders on extending the Lockdown and on a phased exit after Lockdown ends.