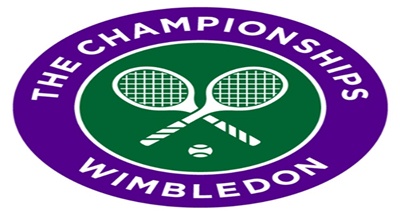 England: Wimbledon, the oldest Grand Slam tennis tournament, has been cancelled for the first time since World War-II because of the Coronavirus pandemic. Tournament organizer, All England Club (AELTC) after an emergency meeting announced that the Championships 2020 will be cancelled due to public health concerns linked to the Novel Coronavirus epidemic.

The tournament was due to be played between 29 June and 12 July. The entire grass-court season has been abandoned, and there will be no professional tennis anywhere in the world until at least 13 July.

Devastated, tweeted eight-time champion Roger Federer, while Serena Williams, who has won the tournament seven times, said she was shocked by the momentous decision.