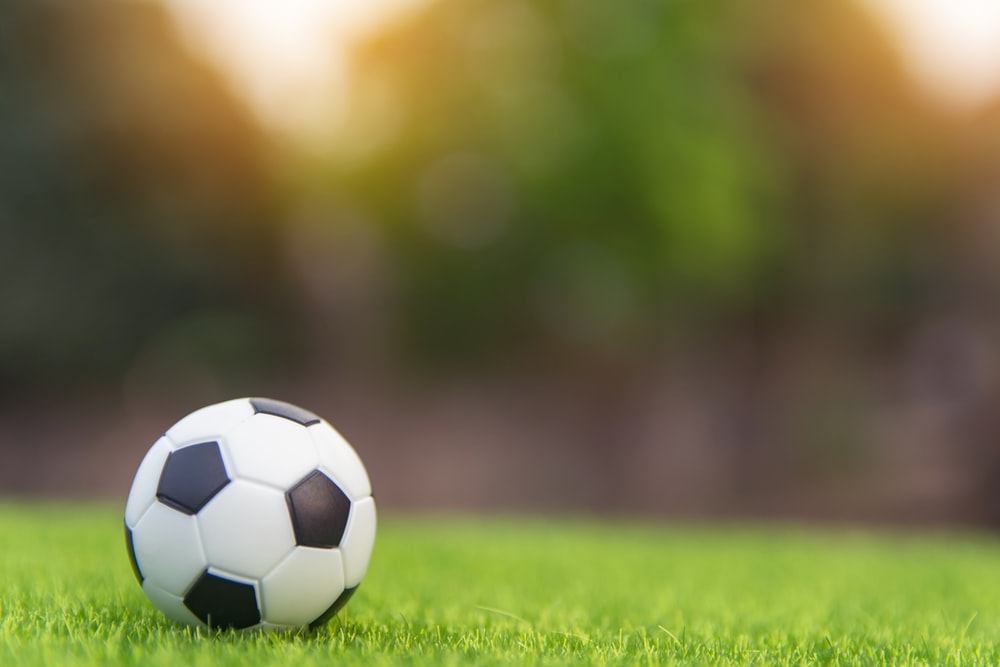 New Delhi : The FIFA Under-17 Women’s World Cup, which was scheduled to be played in India between November 2nd and 21st, has been postponed due to the Coronavirus pandemic. In a statement, FIFA said, the new dates for the tournament will be identified later.

The decision was taken by the FIFA-Confederations working group in its first meeting held yesterday. The working group also postponed FIFA Under-20 Women’s World Cup which was scheduled between August and September in Panama and Costa Rica. The working group has been recently established by the FIFA Council to address the consequences of the COVID-19 pandemic.

Under-17 Women’s World Cup was scheduled to be played in India across five host cities – Navi Mumbai, Guwahati, Ahmedabad, Kolkata and Bhubaneswar.